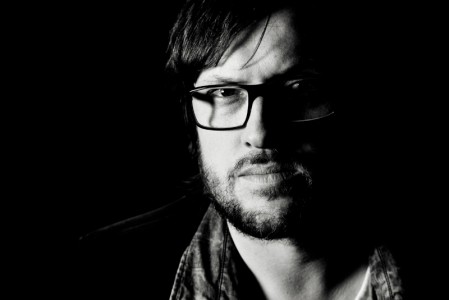 “Riot’s Cry” is the first single from Liverpudlian singer-songwriter Robert
Vincent. Released October 7th, it follows the release of his two EPs “The
Bomb” and “My Pill”.
Robert explains the story behind the song – “Riot’s Cry is based on our fears
and our belief systems. Some people may hide behind religion or technology
and social networks in turn making themselves feel stronger but ultimately it’s
about finding your own riot’s cry – your own inner strength without always
having turn to another belief system that can sometimes give us a false sense
of reality and security”.
Having grown up in Crosby, North Liverpool, Robert has always immersed
himself in an eclectic mix of folk, rock and country music. Raiding his family’s
record collections he found gems from Van Morrison, The Beatles, Pink
Floyd, and Johnny Cash which have so greatly influenced and informed his
own style of music along with such contemporaries as Ryan Adams, Ray
LaMontagne and David Gray.
“Life In Easy Steps”, Robert’s debut album will be released early 2013 and is
an open door to his inner workings, filled with songs that tell the story of his
life. Having had to deal with becoming a father at a young age and therefore
putting music, his passion and dream to one side, he took jobs to provide for
his family. Then, like anyone learning their trade, he worked at his art and
after numerous set ups and local bands who split just as things seemed
about to happen, he found his riot’s cry and completed his debut solo album.
Robert is finally getting his music out to a wider audience and early support
has already come from Radio 2′s Janice Long as well as numerous regional
sessions and Robert is now embarking on an extensive UK tour to promote
his upcoming single, “Riot’s Cry”.
Single Riot’s Cry will be released October 7th on DB Industries 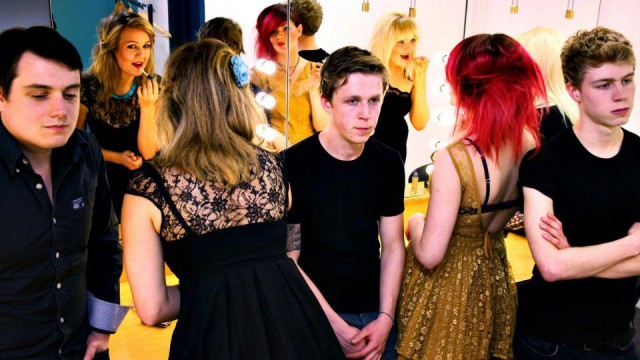 Silhouette is the perfect enigmatic alias of a passionate Northern Irish alternative whose main focus creatively is to inspire, touch and mend the hearts of anyone who is drawn in to listen. Silhouette was created b... 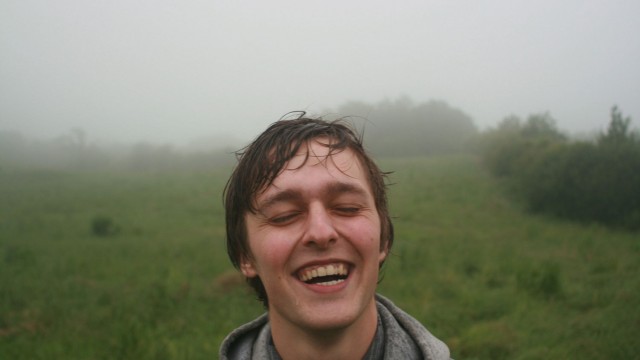 As soon as he could string a few chords together Joshua Burnside has been writing songs, and although he is only 23 his sound is his own. He has been described as 'one of the country's most aspiring and thouroughly c... 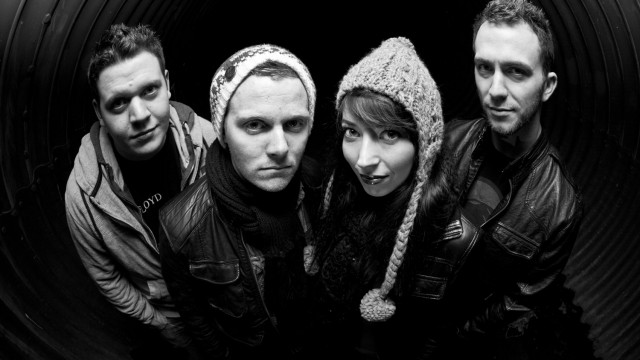 are an up and coming band from North Antrim that combines vintage techniques with modern attitudes to create their own blend of Rock & Roll, Blues and Euphoria. They are heavily influenced by visionaries like Pe... 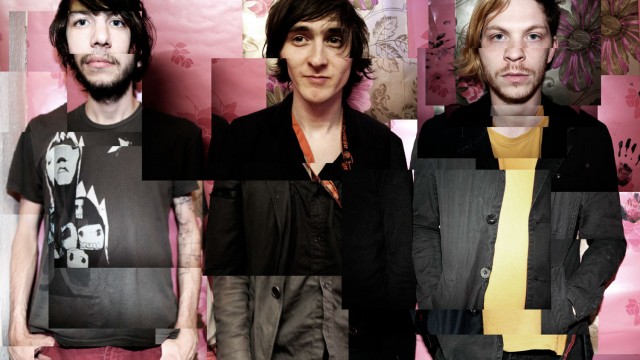 "They're ferocious, they're exciting, they're challenging, on top of being effortlessly cool; they're just a brilliant band" ? BBC Radio 1 ?Visiting Hours of a Travelling Circus?, the debut album from Northern Irish... 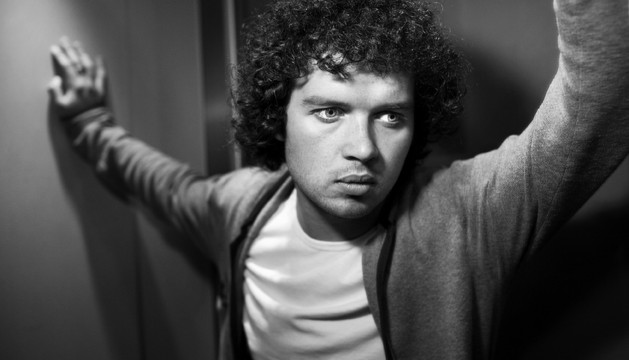 ?releases new single ?Gotta Go? ?Gotta Go? is the eagerly anticipated new single from Belfast singer songwriter Jason Clarke, which is set to be available both digitally and on CD Monday 18th June. Jason has suppor... 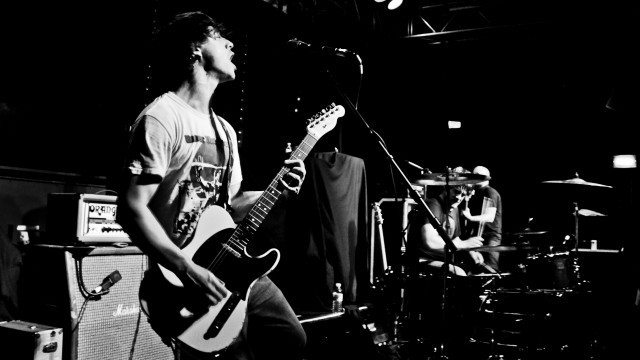 ?Colonel Blood? released on 24th September 2012 in UK/Europe and 25th September in North America through Xtra Mile Recordings/ILG. Fuelled by a shared love and passion for American hard rock music as well punk and... 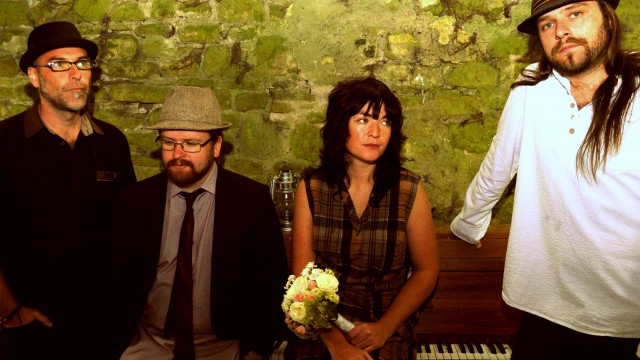