Irish rock pop band KOPEK have just announced that they will be performing live at The Belfast Empire exclusively on GIFTEDLIVE.com on July 5th 9pm sharp! Alongside fellow Irish bands: The Answer, The Riptide Movement and others on the night.

Various tracks from the album have been synced across TV and Film; such as the new American Pie film “American Reunion”, “Saw 3d” and in Various MTV shows like “Punk’d, The Real World, Jersey Shore and The Challenge” to name a few.

KOPEK have been touring the U.S for the past year in support of ‘White Collar Lies’ US Release. Their US released single “Cocaine Chest Pains” reached #25 in the American Active Rock Charts and went Top 10 in Canada in Active Rock Station for ten weeks. They are now back in Ireland and will be touring Nationally in the coming months along with multiple single releases taken from their album White Collar Lies, which is now available in Ireland. The first single to be released in Ireland will be ‘FLORIDIAN’ on June 22nd. 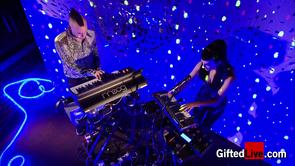 Nanu Nanu are an ALIEN POP duo based in Dublin. Members MARC2 and GLITTERFACE use analogue and modular synths teamed with electronic beats and live drums (RORY DOYLE - SUPERFLY) to create a foundation upon which lay... 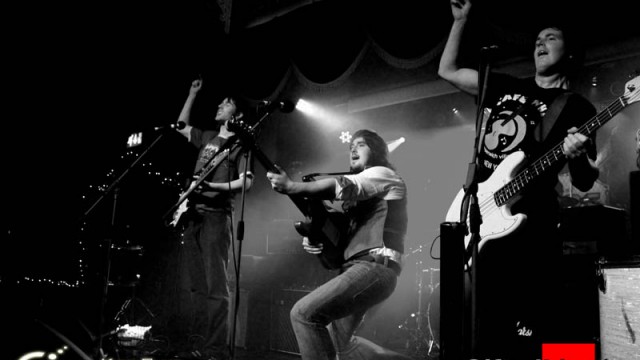 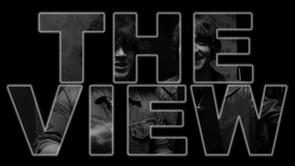 THE VIEW There?s a story Kyle Falconer tells that is particularly illustrative of he and his band, The View. In relating it he goes back to a day last summer. He was entertaining his band mates performing handstands... 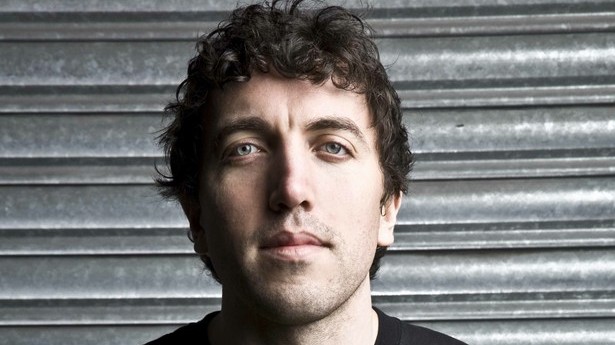 David Kitt is an Irish musician/producer that crosses multiple genres. His father and uncles formed a successful touring folk group when he was young so he grew up surrounded by music, and he himself began performing... 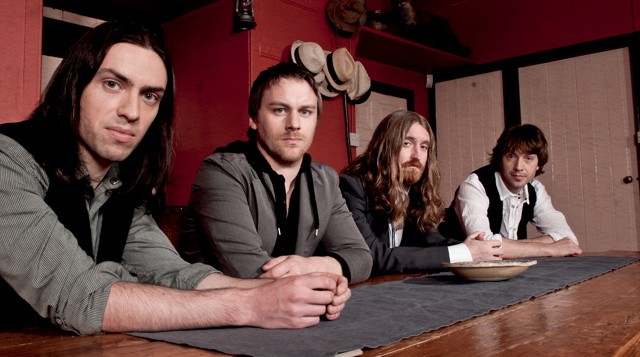 The road to rock ?n? roll glory is littered with the smouldering remnants of bands that blazed brightly for a few brief moments and then fizzled out in a cloud of thwarted ambitions. But every now and then a band e...