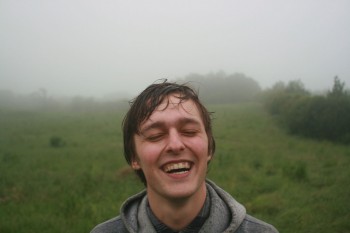 As soon as he could string a few chords together Joshua Burnside has been writing songs, and although he is only 23 his sound is his own. He has been described as ‘one of the country’s most aspiring and thouroughly convincing songwriters… with a voice somewhere between Joan Baez and Mark Kozelek’ [BBC ATL] and his EP ‘Seeds’ has been described as ‘an awe inspiring work’ [Flicker Magazine]. He performs live with a full backing band, fusing the traditional sounds of Harp and banjo with an Americana style and poetic lyricism that is often compared with the likes of Paul Simon.