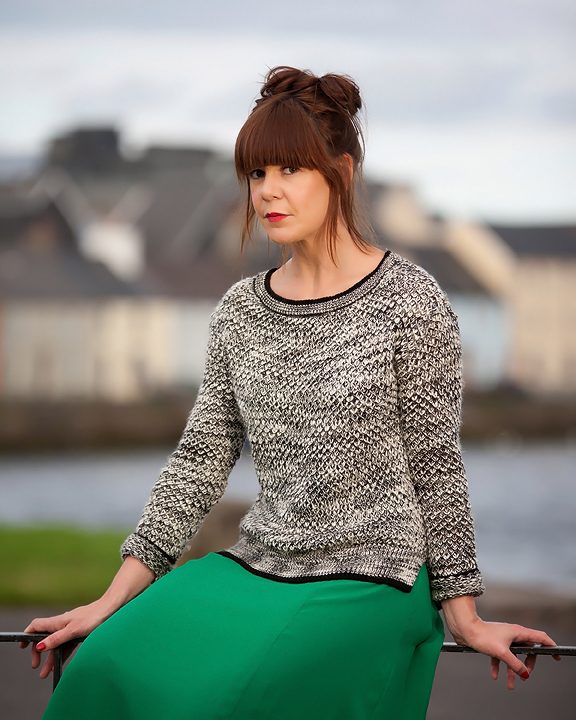 Ennis born singer- songwriter Sabrina Dinan has based herself in Galway for the last few years. During this time she has shared the stage with Luka Bloom, Damien Dempsey, Jacob Dylan and Brendan Benson to name but a few.

She was invited to tour with Luka Bloom in Australia, Holland, Belgium, Germany and the U.S. which she cites as the most amazing experience she could have received as an aspiring full time musician.

Sabrina has recently appeared on a tribute album to the late John Martyn alongside artists such as David Grey, Beck and Paulo Nutini. On this album she covers his song “Certain Surprise.”

In October this year Sabrina kicked off the latest run of “3 bed semi” houseconcerts in Clare and she also played alongside Albert Niland during a string of gigs he played around Ireland. She is also currently recording and writing and hopes to release her album in early 2013.