Belfast based Parachutes over Paris began their onslaught on the local scene in early 2011 and after fine tuning their sound in a cold, lonely, abandoned mill, celebrated the release of their debut EP ‘The Guiltiness of Youth’. This was accompanied by a short Irish tour and a sell out home launch on board a boat on the River Lagan in Belfast. With their ever so catchy riffs, edgy dual male/female vocals and toe-tapping indie/electro/rock they have enjoyed regular airplay on local radio including BBC Radio One Introducing, Phantom FM in Dublin and have been tipped by BBC Across the Line as ones to watch in 2012.

Members of the band have previously shared a stage with the likes of Buzzcocks, Supergrass, That Petrol Emotion and General Fiasco and they have continued in that vein by warming up for Melanie C on the Irish leg of her solo tour.

The second track from the EP entitled ‘Bats’ has been recently selected as the official song for the video advertisement of the opening of the Titanic Quarter in Belfast.

The band will enter the Animal Farm studios in London during the summer months to begin working with renowned producer Ville Lepannan (Muse/One Night Only/Everything Everything) on their debut single and will embark on a full UK tour later in the year.

‘With a new EP on the way in the next few months, their big poppy hooks may well make people stop and take notice!’(BBC Across the Line)

‘The triumph of a song that is ‘Let It All Out’. Brimming with urgency and excitement, it sends the crowd into such a frenzy that the barge must have looked worryingly unstable from the outside.’ (James Magill – Blast FM/BBC ATL – from BBC review of EP launch)

‘One of the most exciting new bands in N.I. – just confirmed for Sunflower Festival 2012′ (Sounds of Northern Ireland)

Up and coming gigs: 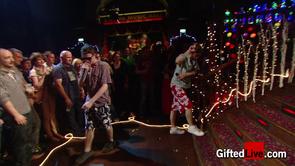 BeeMickSee ‘It Pays to Sign On’ performed live for GiftedLive.com on 05/07/12

BeeMickSee 'It Pays to Sign On' performed live for GiftedLive.com on 05/07/12 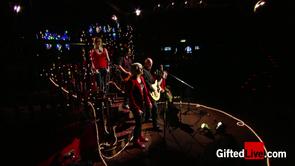 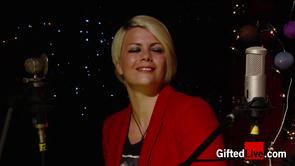 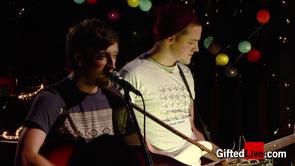 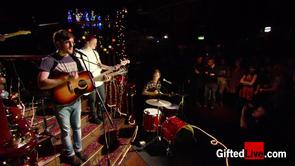 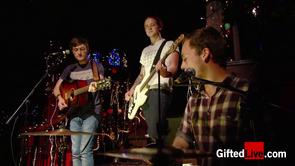 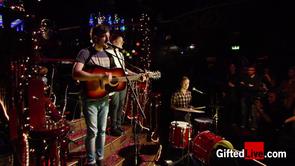 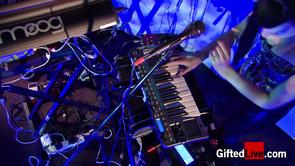